After the success of the 1st edition last year, when his schedule was considered one of the most innovative country’s cultural calendar, the Festival New Frequencies – connected to the forefront of contemporary music returns to Rio de Janeiro for another season of shows.

During the 4th and 9th of December, eight artists – seven of them international passage novel by Brazil, and a national attraction – are presented in Hi Future Ipanema. 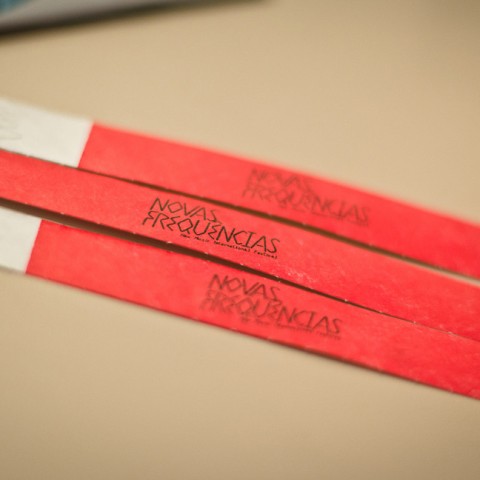 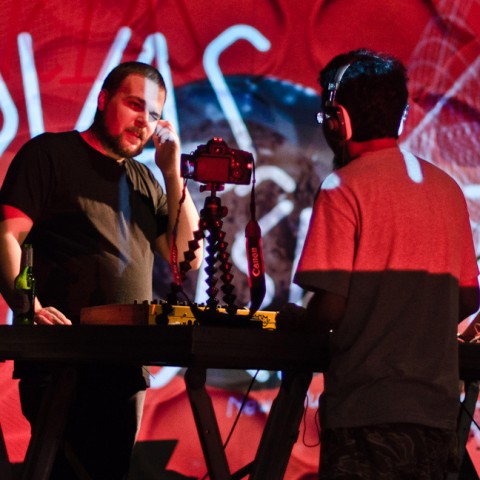 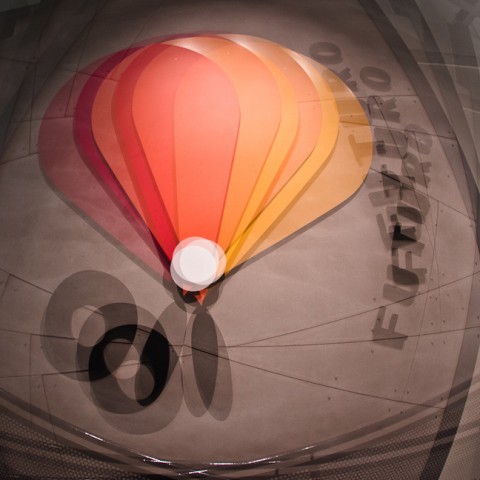 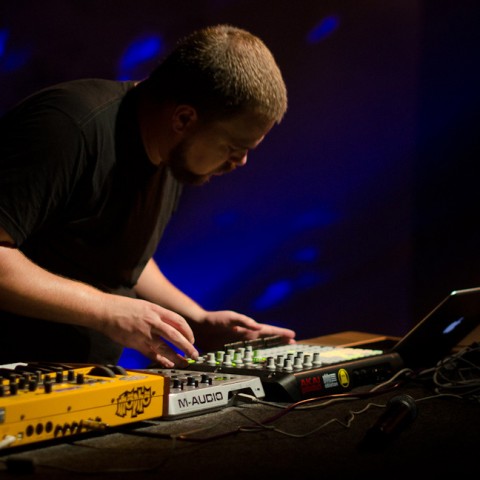 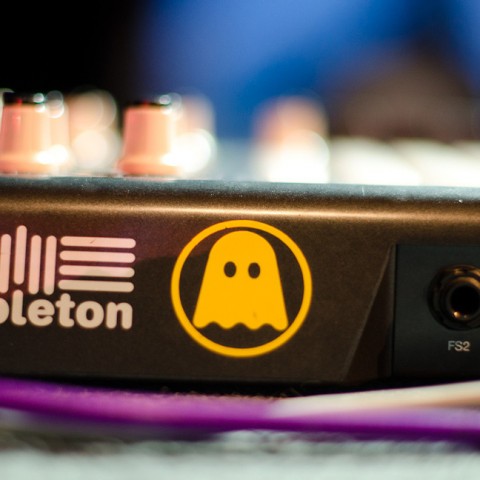 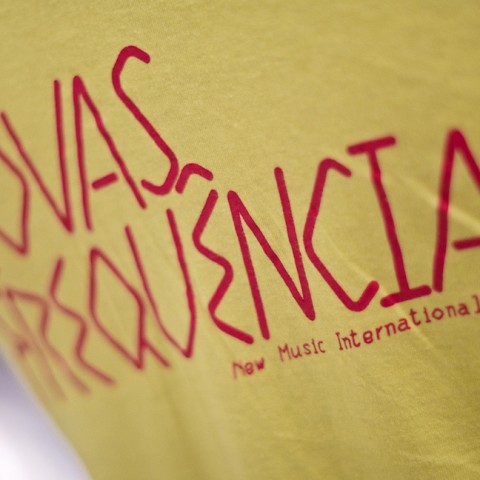 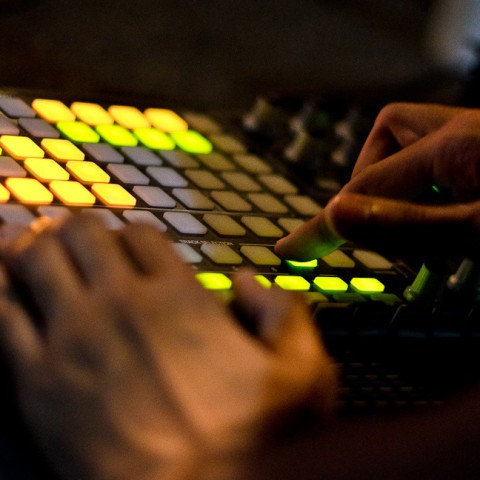 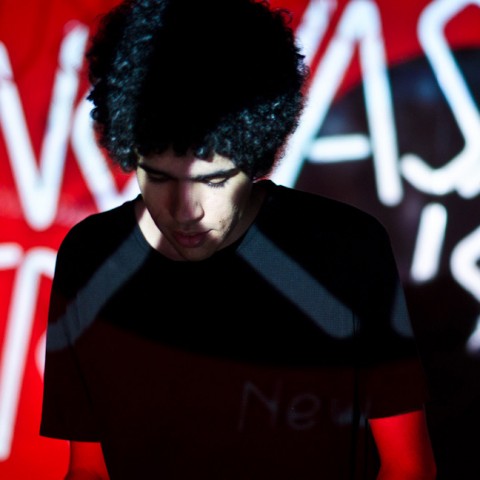 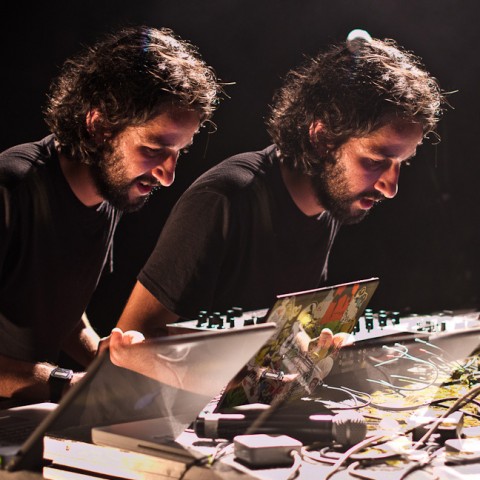 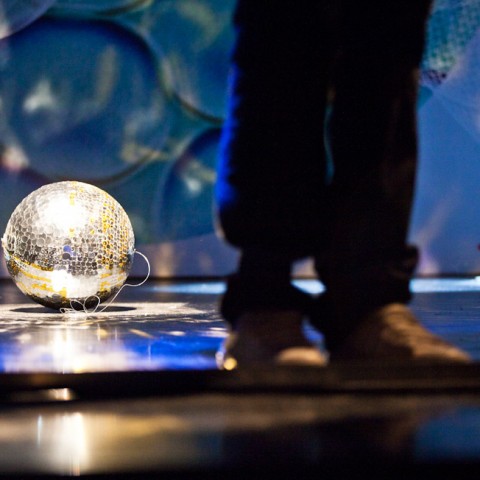 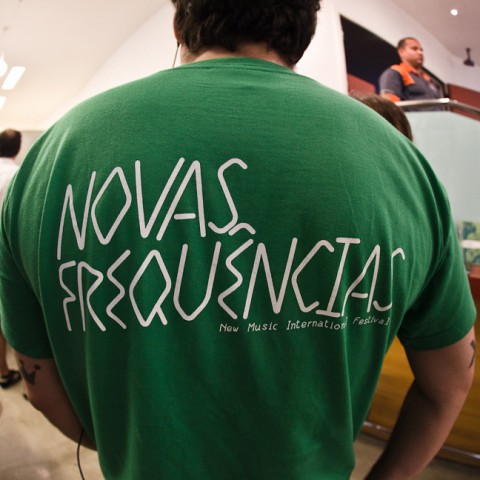 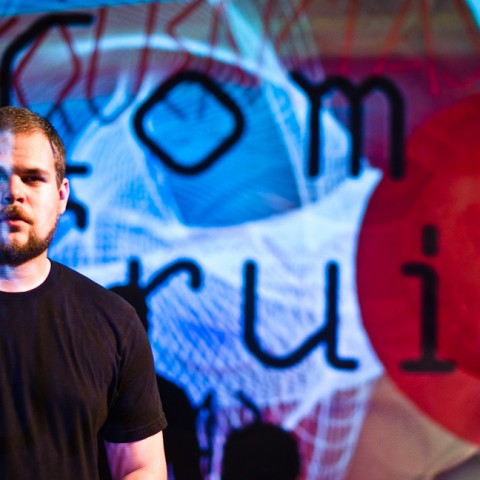 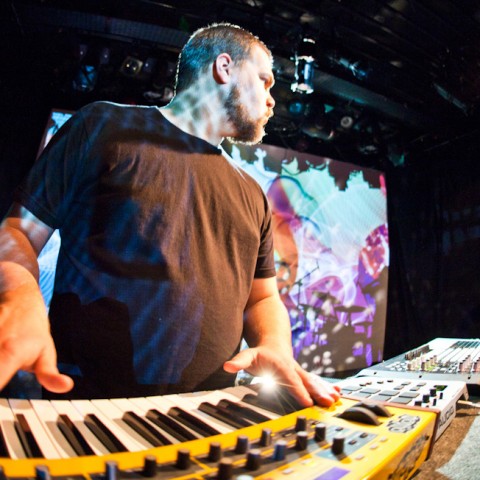 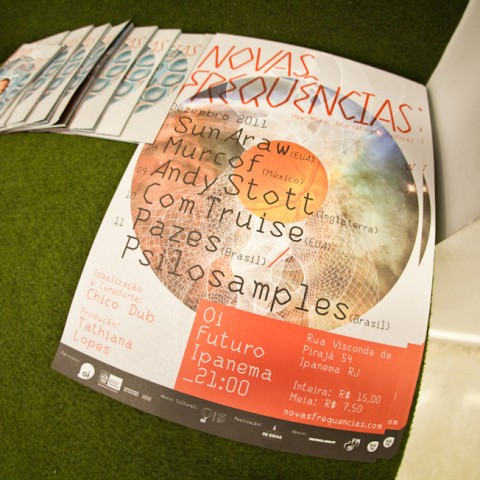 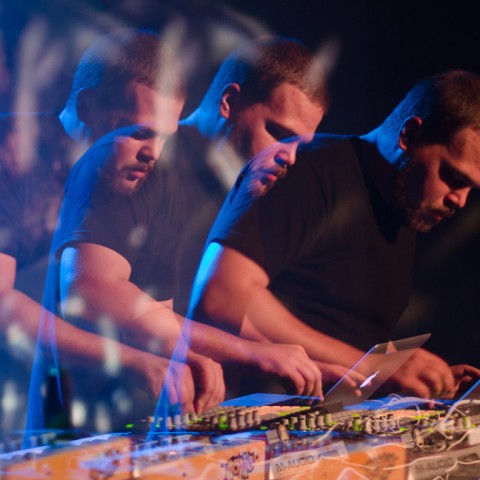 The New Frequencies born of a partnership between producers and cultural Chico Dub Tathiana Lopes and was tailored to the physical and conceptual Future of Hi Ipanema. In other words, seeking diversity and creative use of technological tools, amid what can baptize of fine arts in contemporary music. No wonder, many of the artists present themselves beyond the programming stage of festivals, clubs and concert halls as well as in museums, galleries and events associated with the visual arts. They are artists with promising careers in the forefront, which cast its work in support of record labels and gained international recognition in major publications called new music, like The Wire, Pitchfork, Fact, XLR8R, Resident Advisor and The Fader.

The second edition of New Frequency Festival continues its search for artists who seek these new directions and point the compass not only for music but for the contemporary sounds. “It’s hard to artists labeled to specific genres, such is the mixing, experimentation and taste for the unknown. But some questions and keywords unite conceptually as: minimalism, repetition, error, deconstruction, transcendence, religion, dystopia, the creative use of samples, the lo-fi aesthetic and sound by sound, “observes curator Chico Dub.

The New Frequencies is sponsored by Hi and the Secretary of State for Culture, by State Law for the Encouragement of Culture in Rio de Janeiro and Menu Ideas Communication company signs the realization of the project.